Here's a collection of the most common terms and concepts to be found in music and the world of harmonica playing. Many of these terms are linked to the page where it is discussed or described in greater depth. 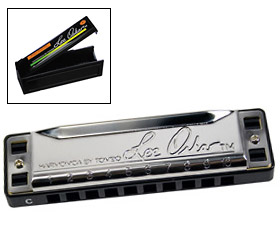 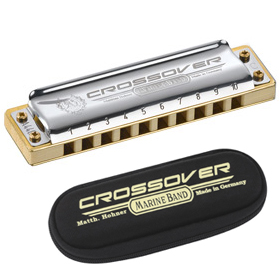 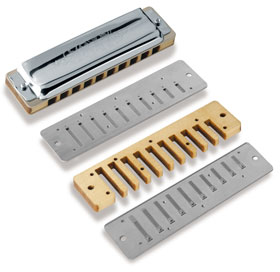 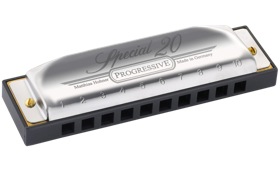 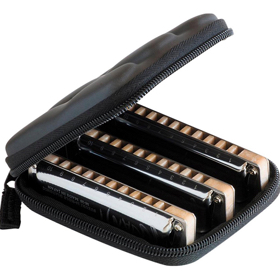 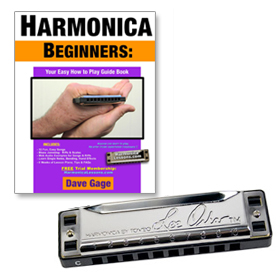 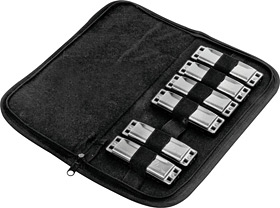 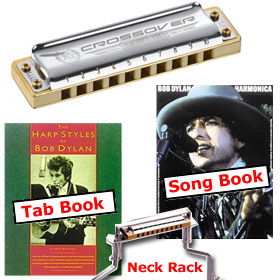 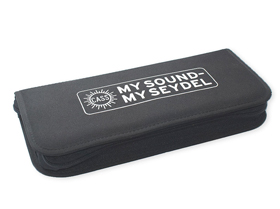 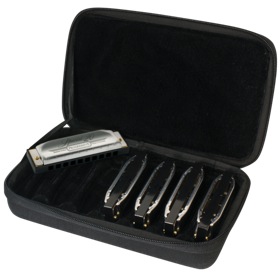